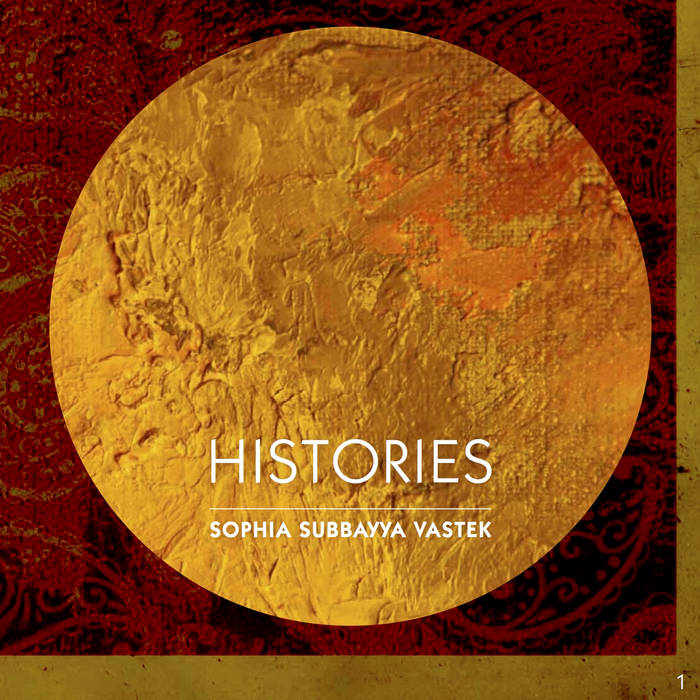 "The result is both an homage to Vastek’s own individual histories but also a beautiful mosaic of the larger cultural intersections of our world—and how we weave those histories together through music." (Second Inversion album review)

Innova is supported by an endowment from the McKnight Foundation.

Bandcamp Daily  your guide to the world of Bandcamp

Featuring Gary Bartz, 5 years of Rhythm Section Intl and an LP of the week by Nicolas Jaar